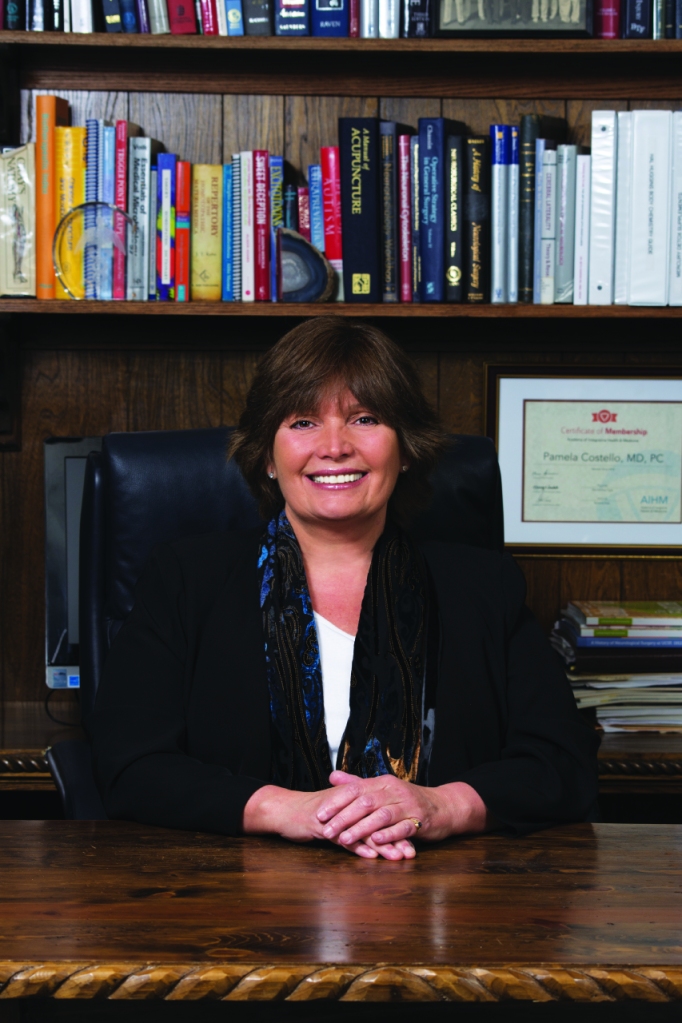 The Ancient Greek Physician Galen (a great scientific researcher who advanced the disciplines of anatomy, physiology, pharmacology, neurology and pathology), as well as the renaissance Physician Paracelsus, (the father of toxicology as a science), studied, practiced, and wrote in detail and at great length of their experiences with the neurological and physical toxicities of mercury exposure. Yet, two millennia later, medicine remains largely in the the dark as to the role this poison plays in chronic, as well as acute, exposures.
Diseases of the nervous system are increasing at exponential rates. Neuro inflammatory illness such as autism, behavioral disorders, tremors and movement disorders,  MS, ALS, Parkinson’s and Alzheimer’s dementias, psychiatric disorders, depression and anxiety, cognitive dysfunction, insomnia, memory impairment, neuromuscular weakness, neuropathies, tinnitus and hearing loss, headaches, and acute and chronic pain syndromes, are all reaching epidemic numbers.  These illnesses are  physically, emotionally, and economically costly, often causing long term disability and unnecessary suffering. A number of environmental toxins have been well established causes of neurological disorders and brain dysfunction.* The most neurotoxic of the list is the heavy metal mercury. All forms of mercury pose a significant threat to both the developing and adult nervous systems.* It has bio-accumulated throughout our aquatic and terrestrial ecosystems, and is now heavily entrenched in the food chain, with our nervous systems and bodies serving as deadly endpoints.
Neuroscientific research has demonstrated the neurotoxicity of mercury as causally related to a number of mechanisms. It is well established as creating deficiencies of such critical antioxidants as Selenium, as well as creating intracellular imbalances of other essential minerals in the brain, and it has been shown to cause disruption of neurotransmitters which are involved in the programmed cell death of neurons. These processes all impose substantial oxidative stress on our nervous tissues, causing neurotoxicity and associated neuroinflammation. If left untreated, these potentially reversible and preventable processes lead to neurodegenerative disease and
irreversible cell death.Cases of childhood autism and multiple sclerosis, both rarities during my medical training and neurosurgical residency, as well as adult MS, ALS, dementias, cognitive dysfunction, and balance disorders, are increasing in all age groups. While acute mercury poisoning is more readily recognized by mainstream medicine as a cause of such neuroinflammatory illnesses, chronic mercury exposure typically is not. As we are initially exposed to toxic mercury in the womb, this is a critical oversight. I measure every one of my patients’ mercury levels, including my pediatric patients, and I am
acutely aware of the levels of mercury with which children are being born.
How might our approach toward neurological disease be altered? Firstly, mercury fillings are entirely avoidable. As for industrial sources, the world stage is finally legislating tighter control of production, handling, and disposal of mercury, as has previously been targeted with the neurotoxin lead. For those stores of deadly mercury that have already found their way into our central nervous systems and bodies, your neurotoxic burden can be readily assessed and safely managed by a qualified licensed medical practitioner. Ongoing exposures can be addressed and corrected, including safe removal of mercury fillings by a biological dentist.In summary, neuroinflammatory illness can be prevented, halted, and reversed, when accompanied by a neuroinflammatory and neurotoxicity assessment and followed by a safe detoxification protocol. Without this information, many patients suffering from
neuroinflammatory illness are left with only a symptom related diagnosis, with limited treatment options.
If you’d like to receive a comprehensive neurotoxicity evaluation, please contact my office at 505-503-8325 for an appointment.
*please see the ‘links’ section of my website http://www.drpamelacostello.com for a literature reference list.
All right reserved , without prejudice